We’ve Got 175 Years of History in Our Backyard 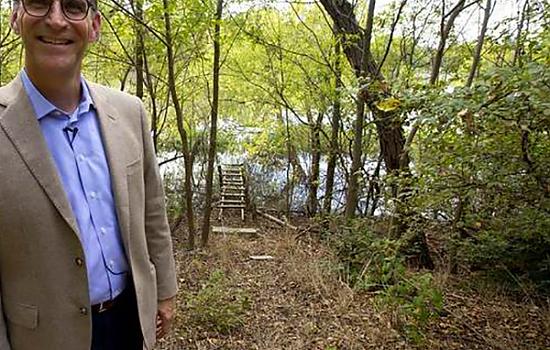 It’s the 175th anniversary of the Bird’s Fort Treaty and do you know where it was signed? Right in the middle of Viridian.

The Bird Fort Treaty of Peace and Friendship was signed at Bird’s Fort on Sept. 29, 1843. It brought to a close years of hostility between the Native Americans and north Texas settlers. The treaty was agreed to and signed by leaders of the Keechi, Waco, Caddo, Anadarko, Ioni, Delaware, Cherokee, Tawakoni, Chickasaw and Biloxi tribes.

A stand of trees in the middle of our community marks the site of Bird’s Fort, the first Anglo settlement in Tarrant County. It was established by Major Jonathan Bird near Calloway Lake in 1841. The purpose was to protect settlers from hostile Native American tribes, but the constant warfare caused many families to turn around and go home or quickly move on.

Bird’s Fort was abandoned for two years until negotiations began in 1843 between Republic of Texas officials General Edward H. Tarrant and General George W. Terrell and the leaders of multiple Indian tribes. General Sam Houston was there. Very pro-Indian in policy, Houston had once lived among the Indians and spoke several Indian dialects.

The negotiations culminated with a signed proclamation declaring that the settlers and the Indians “will forever live in peace and always meet as friends and brothers. Also, that the war which may have heretofore existed between them, shall cease and never be renewed.”

This is an important piece of Texas history, and we are proud that the birthplace of North Texas is also the birthplace of Viridian. We have no plans to develop the area and hope to someday add a cultural center or museum to celebrate the pioneering spirit that makes this area great.