Viridian to Release 800 Homesites This Year 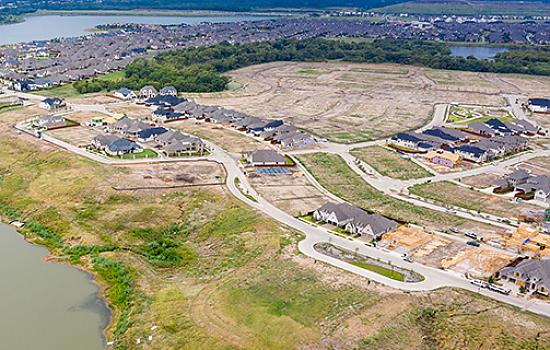 Viridian to Release 800 Homesites This Year

(Arlington, TX – March 1, 2021) - With 100 new-home sales in the first seven weeks of the year, Viridian is quickly releasing new homesites and preparing to release 600 more later in the year.

Johnson Development recently released 168 homesites in the north Arlington community, many of which were quickly snapped up, said Robert Kembel, general manager of Viridian.

“We had dozens of lots pre-sold right after they were released to builders,” he said. “With 65 home sales in January alone and current sales nearly 30 percent higher than last year, I expect the remaining lots to go quickly.”

New to the community is Cadence Homes, a Plano-based builder who will offer townhomes priced from the $270,000s in Viridian Village, a mixed-use development of restaurants, shops and more. A model home at 3802 Crested Eagle Way is expected to open this spring with sales beginning at that time. Cadence is slated to build 32 homes in Viridian Village.

Kembel said they are on track to release another 407 homesites early in the third quarter with 193 lots coming in the fourth quarter.

“These new homesites will be in a range of sizes, from lots to accommodate townhomes to those for large single-family homes,” he said.