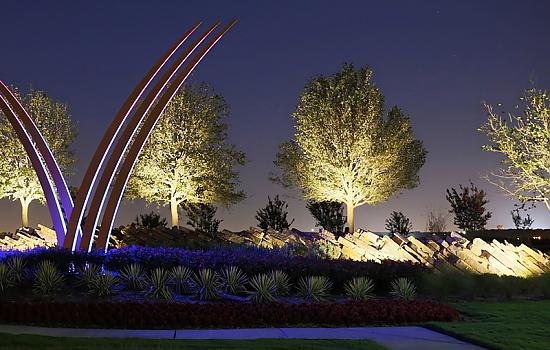 A large-scale expansion project is underway in master-planned Viridian that will include new homesites, parks and model homes.

The expansion opens up 138 homesites in the north Arlington development, as well as four additional parks including two waterfront parks in the community’s newly opened Trinity Park neighborhood. Construction also is beginning on a new model home park where builders will be showcasing 14-16 models. Before this latest neighborhood, 1,232 homesites had been developed in the Johnson Development Corp. project.

“Trinity Park in Viridian allows us to expand the array of homes and price points available in Viridian,” said Robert Kembel, General Manager. “Plus, it adds to the number of custom properties in the community, of which we had been in short supply.”

Presales in Trinity Park have begun and model homes are expected to be open in April 2017.

Award-winning Viridian is one of the only master-planned communities in Texas designed to meet Audubon Gold Signature Standards. Boasting acres of lakes, streams and waterways, the enclave offers residents a sailing club, fitness center and activities planned by a full-time lifestyle director. Viridian is located south of Highway 183 and north of Interstate 30 approximately 20 minutes from downtown Dallas and downtown Fort Worth.